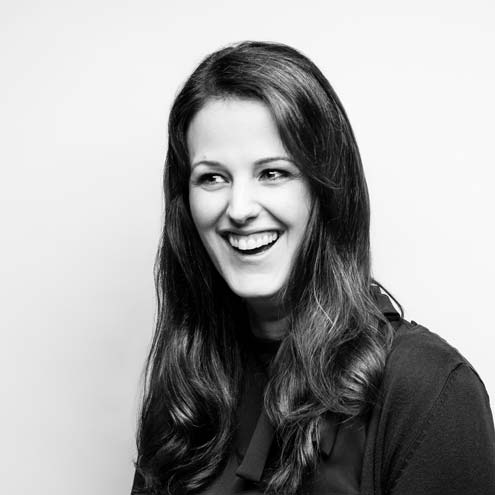 The headquarter of the iSQI Group is located in Potsdam (Germany). From here, the foundation of the further branches began. We provide services in Germany, Austria and Switzerland as well as in Liechtenstein, Israel and Palestinian Territory. iSQI examinations are supported by a network of accredited training providers to ensure availability of the highest quality training and examination services. Your contact for this region is Sabrina Cordes. 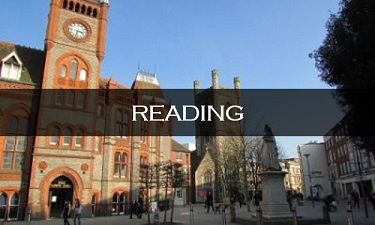 iSQI Ltd is located in Reading, United Kingdom . We provide services within the UK and Ireland, the Nordics, Asia Pacific countries and South Africa.
We are delighted to partner with leading training providers across the region to offer ensure availability of the highest quality training and examination services  We are authorised by several ISTQB® Member Boards to deliver exams globally including the UK & Ireland Testing Board (UKITB).  Managing Director, Debbie Archer has been involved in the training and certification industry for over 20 years. 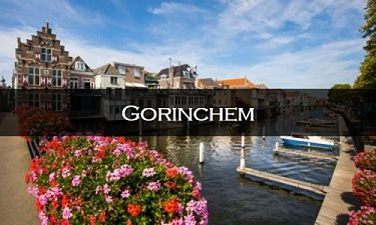 iSQI B.V. is located in the Netherlands. From there we provide services to our partners and candidates in The Netherlands, Belgium, France, Italy, India and the Middle East.
Through cooperation with local training providers, invigilators, exam centers and boards, we aim to offer professional certifications to those interested in furthering their career. Our extensive portfolio of certification programs appeals to an audience in software testing, quality assurance, agile development and business-related information technology. 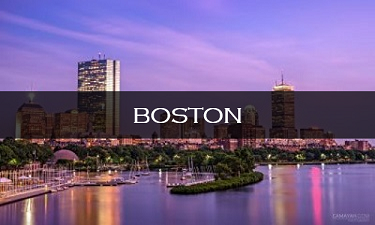 iSQI Inc. is based in Boston, USA and provides services to our partners and candidates in the Americas, Spain, and Portugal. As our partners are very diverse, we are proud to offer them the possibility of taking the exams as well as the training in different languages. Through cooperation with local training providers, invigilators, exam centers and boards, we aim to offer professional certifications to those interested in furthering their career. Our extensive portfolio of certification programs appeals to an audience in software testing, quality assurance, agile development, and business-related information technology.

The Managing Director of iSQI Inc. is Agustina Gay.

Monika Holzmann has been a member of the iSQI management board since 2014. As Chief Administration Officer (CAO), she is responsible for the divisions Human Resources and Office Management. She takes care of these tasks for the iSQI GmbH in Potsdam as well as for the branches in the USA, UK, and the Netherlands.

Before joining iSQI GmbH in 2013, the business economist took over recruiting and personnel management tasks in various industries.

Ronald Huster has worked for the International Software Quality Institute since 2014 and has been Chief Operations Officer (COO) at iSQI GmbH since 2016. In this position, he is a member of the management board and responsible for the entire operational process of the certification business. He is also responsible for quality management.

In previous years, the historian gained experience in the field of adult and further education in various projects of further education at school. In this context, he organized trainings for teachers and young people.

Stephan Goericke has been the managing director of the International Software Quality Institute iSQI GmbH (iSQI) since 2005. Furthermore, he is the CEO of the ASQF (Arbeitskreis für Software-Qualität und -Fortbildung e.V). Under his leadership, iSQI expanded worldwide, became the “most world widely known certifier” and now has branches and offices on every continent in the world.

Stephan Goericke has worked for many years with professionals, trainers and institutions in the field of education and is a certifier standing in the midst of digital transformation. He is convinced that international standards and upskilling are one of the most important factors for success. He defines this as a formula for the digital world:

He is a sought-after keynote speaker on the subjects standardization, certification as well as software quality. Furthermore, he is the editor of the “SQ-Magazine” and the international publication “SQmag” – journals for software development and quality management, aimed at experts from the field of software development, quality assurance and management. He also issues several books.

Stephan Goericke is characterized by a high degree of engagement in politics and society at work and in private life. He is Media Councilor of the Medienanstalt Berlin Brandenburg (mabb) and the Chairman of the Deutsche Parkinson Hilfe e.V. Goericke holds the IHK Award 2012 “Entrepreneur of the year”, the Wilhelm Wolf Prize 2012 and the “Take Off Award 2018” – German Award for voluntary commitment.